Passing on the peace that surpasses understanding

Carrying On the Work

Our Legacy Partners are organizations that have contributed significantly to the mission of SF Night Ministry and whose spirit of serving others we carry forward into the future. 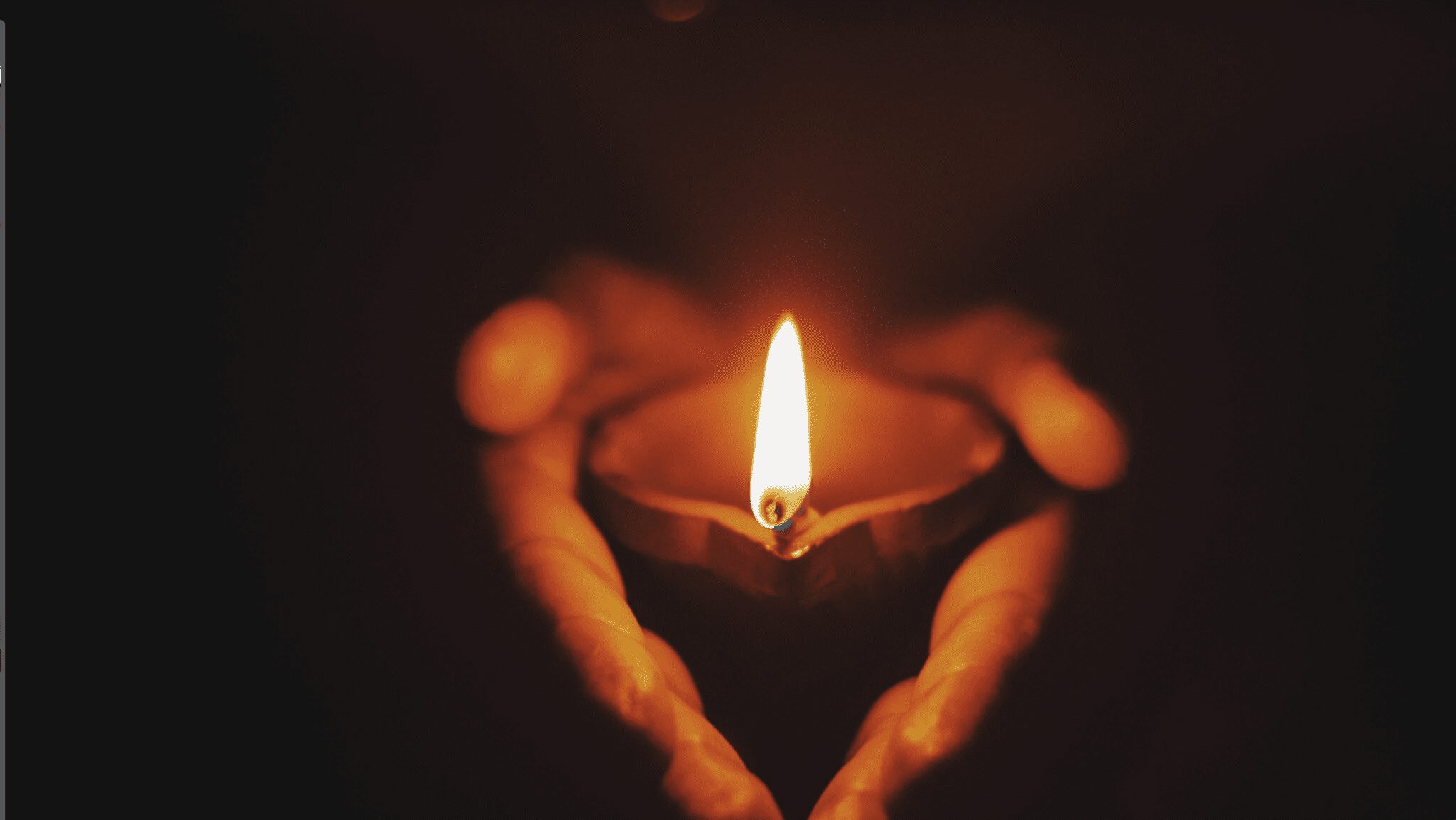 Night Ministry recognizes St John’s Evangelical Lutheran Church of Sunnyvale as one of our Legacy Partners for its generous gift to our endowment fund in 2020 from the proceeds of the sale of its church building. Thank you St John’s!


St John’s Evangelical Lutheran Church of Sunnyvale was established in 1957. In 1961 the church was so well established that it was able to purchase almost 5 acres of land from an orchard property on Fremont Avenue.

Church buildings were dedicated in June 1962 – just two years before the founding of San Francisco Night Ministry in 1964. St John’s membership has always supported local and church related outreach. While Night Ministry was tending to runaways who flocked to the City around the Summer of Love, St. John’s was growing its ministry of compassionate action.

As time went by, St John’s membership declined and the surrounding orchards were sold. In 2017, St John’s decided to sell its land and merge with a larger congregation.

At its final congregational meeting, the members of St. John’s gathered to help the church’s governing Congregational Council decide how to disperse any profits from the sale of the property.

The Council decided to include the San Francisco Night Ministry as a worthy recipient whose mission was aligned with the decades of soulful service.

These photos were provided by Carol Wilser, who was an officer and church archivist. Wilser, said, “Our sale provided a chance to bless many worthy religious organizations and charities, including San Francisco Night Ministry.” 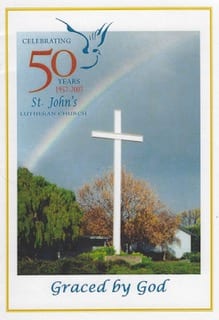 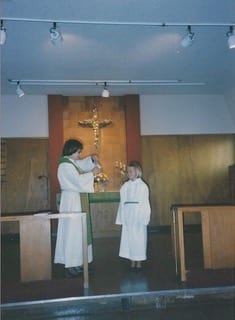 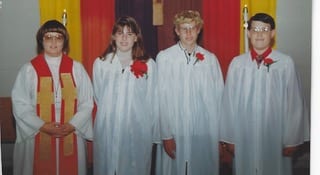 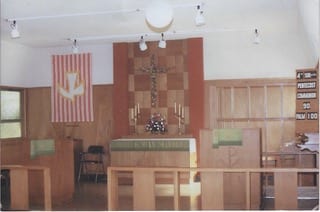 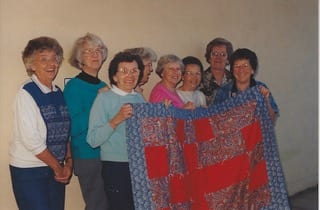 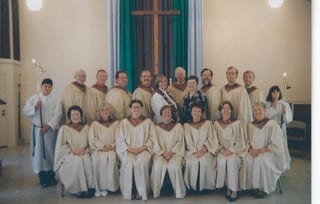 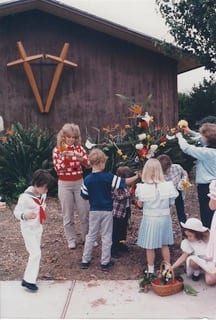